Thank you for your patience while we retrieve your images.

Crater Lake National Park, established in 1902 is in the Cascade Mountains of southern Oregon. It is the fifth oldest national park and the only NP in Oregon. The crater lake was formed by the now collapsed volcano, Mount Mazama. The deepest part of the lake is 1,949 feet deep and is considered to be the deepest lake in the United States,the second deepest in North America, and the ninth deepest in the World! The color of the lake is a striking blue hue and the water is re-filled entirely from direct precipiation from snow or rain! 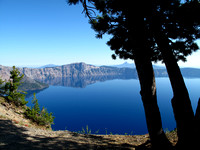 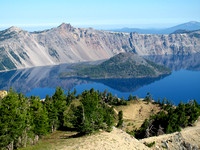 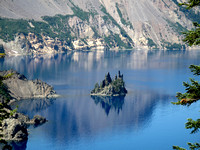 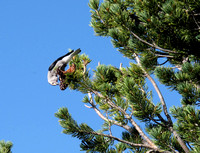